I’ve made the move. I’m currently sitting at my new desk, in my new room, with newly painted walls that don’t rub off on your clothes, using new 3G Internet on my new iPhone to put this new post online!

Ok, so I lied—the phone’s actually quite old. It’s a 4 sans the s, but that’s ok because I doubt even Siri knows Kyrgyzstan exists. (It does btw.)

My new 15-year-old host brother and I were sitting at the dinner table comparing each of our “new” iPhones and I started to say how excited I was about moving into a village that gets fast 3G internet. But after saying the word “3G” and before I could mention the being excited part, he jumped in, “Oh, I know! It sucks that we only have 3G here—no 4G like in Bishkek. I can’t watch TV all day!” My eyes narrowed into thin, little slits and I just stared at him. Clearly he wasn’t appreciating what blessings had been bestowed upon his teenage head. 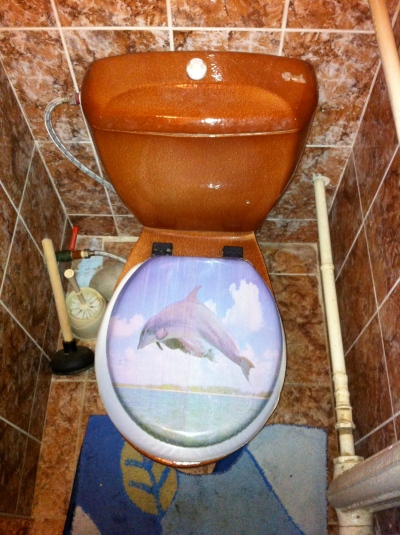 This is the dolphin-graced definition of “blessed”

The whole set-up is really nice and we even have a flush toilet. I asked my host bro if there were any limits on its use and he looked at me kind of funny and then said, “Yes, from 8pm-9pm…naw, just kidding, there’s no limit!”

I think we’re going to get along quite well!

And I think I’m going to get along pretty well with my host brother too. 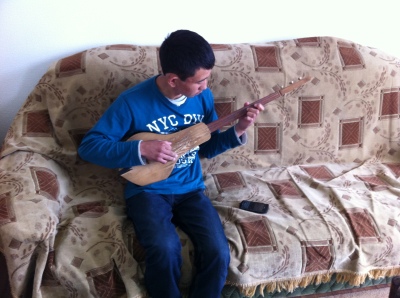